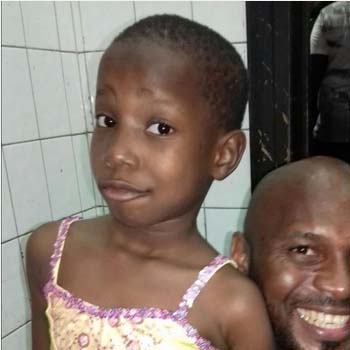 ...
Who is Emanuella Samuel

She was born in Nigeria on 22nd of July 2010. She is the cousin of Mark Angel, who is a well known figure in YouTube as a comedian.

She first appeared in the Mark Angel Comedy video My Real Face. She is known for her jokes at the expense of Basketmouth.

She is blessed with a lovely parents who is still strongly bonded into their married life as a loving husband and wife.

In 2015, she was honored with G Influence Niger Delta Special Talent Award.