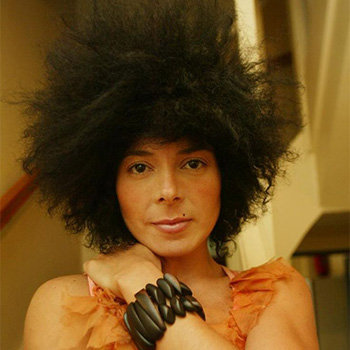 Born to Alberto Guerra and Gloria Vázquez in Monterrey where lived the first years of her life before moving to San Luis Potosí and then to Guadalajara, due to her father's work. She first started writing music when she was 10 and sang in a band in her teens.

In August 1998, Ely and Julieta Venegas appeared on the cover of TIME's Latin American Edition and were named "The Most Promising Performers in the Mexican Rock Scene".

Patiparn Pataweekarn is an actor who has acted in several movies and TV series. He is also a award winning pop singer.