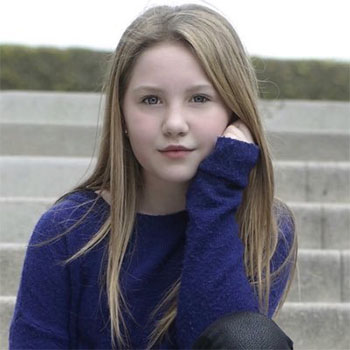 ...
Who is Ella Anderson

She was born on 26th of March 2005 in Fort Lauderdale, Florida, United States. She has two siblings and they are named Gabriel and Julian.

She has been involved in acting since 2011. She made her acting debut in 2011 by appearing in a sitcom A.N.T. Farm where she played the role of Hazel.

She was born on the laps of an American parents who are still together as a loving spouse. She loves dogs and is raising two dogs.

In 2015, she was seen in Nickelodeon Kids Choice Awards.