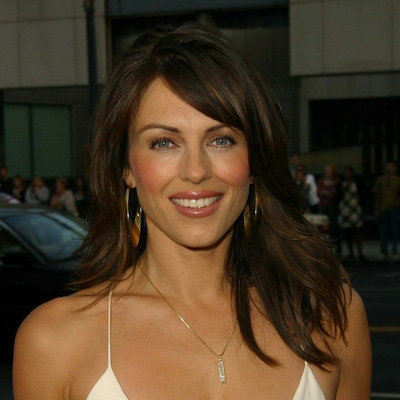 ...
Who is Elizabeth Hurley

She was born in Basingstoke, United Kingdom. Her parents are Angela Mary and Roy Leonard Hurley. She is the youngest daughter of her parents. She studied at Harriet Costello School located in Basingstoke.

She belongs to white ethnic background. When she was teen she pierced her nose and dyed her pink as she was involved with punk fashion. She have got brown hair and beautiful blue eyes. Her body measurement is 34-24-34 inches.

Her net worth is estimated to be $35 Million. In 1997 she was awarded with Special Award at ShoWest Convention, USA. She was nominated for DVD Premiere Award in 2003 for movie Double Whammy.

She was rumored to be in affair with Bill Clinton.