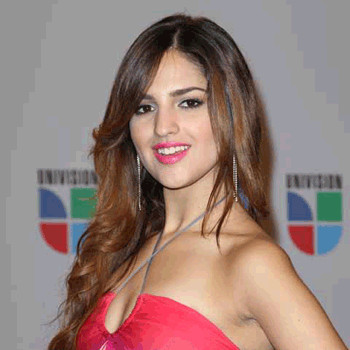 ...
Who is Eiza Gonzalez

Eiza Gonzalez is the daughter of father Carlos González and mother Glenda Reyna.She is the only daughter of her parents.She dropped out from acting school when she got the role in Lola...Érase una vez.

After her father died of motorcycle accident there was a strong influence in her career.She then was diagnosed with Attention Deficit Disorder when she was 12 and received treatment.

Eiza Gonzalez is good at speaking English and also knows some broken Italian.She dated Pepe Diaz who was a Mexican Businessman for about twon years and were seperated in 2013.

Eiza Gonzalez was awarded with Breakout Artist of the Year award in 2009.In 2013 she won Premios Juventud Award in category Best Theme Novelero and aslo won Kid's Choice Award for movie The Croods.

Eiza Gonzalez was spotted with Liam Hemsworth who was the ex-boyfriend of Miley Cyrus.