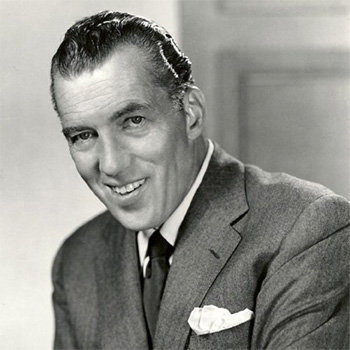 Sullivan was born in Harlem, New York City. He had a short boxing career before getting into television. Originally he worked as a sportswriter, however, he went on to have his own variety show featuring many prominent celebrities.

He is principally remembered as the creator and host of the television variety program The Toast of the Town, later popularly—and, eventually, officially—renamed The Ed Sullivan Show.

Sullivan was engaged to champion swimmer Sybil Bauer, but she died of cancer in 1927 at the age of 23. He was married to the former Sylvia Weinstein until her death in 1973. They had a daughter together Betty Sullivan.