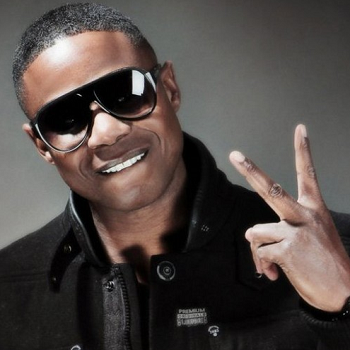 Douglas was born in Christ Church, Barbados. He started his career as a solo artist. He is one of the last artists on Enjoy Records and one of the first on Vintertainment Records.

The pioneer of 20th-century American beat boxing, Fresh is a very talented individual and is able to accurately imitate drum machines and various special effects using only his mouth, lips, gums, throat, tongue and a microphone.

Doug is a married man and is the father of six children. He rules his sons Trip's and Slims’ hip hop group Square Off. Dayquan "Slim's" Davis and his brother, Solomon "Trips" Davis released their debut CD "Money, Moet & Memories" in June 2011.

Fresh has been nominated in various prestigious awards and has also appeared as a guest in various shows.

Tiffany Alvord is an American singer and songwriter and YouTube sensation whose talent as a writer and composer sets her apart from many other musicians.