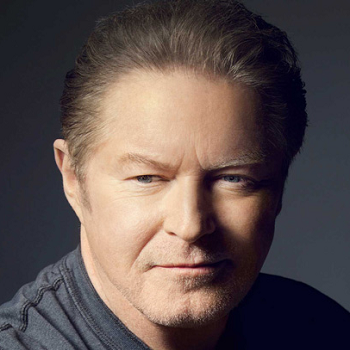 Don Henley was born in Gilmer, Texas and grew up in Linden. He is the son of Hughlene (McWhorter) and C. J. Henley. He attended college at Stephen F. Austin State University in Nacogdoches, Texas. Then attended University North Texas in Denton, Texas.

In 2012, Henley was estimated to be the fourth wealthiest drummer in the world, behind Ringo Starr, Phil Collins and Dave Grohl, with a $200 million fortune. He is involved in political causes, environmental causes.

Don Henley has dated many girls but has married to Sharon Summerall in May 20, 1995. They have three children, two daughter and one son.

Don Henley was inducted into the Songwriters Hall of Fame in 2000. He has been nominated in Grammy award for Best Pop Vocal Album.

Singer Stevie Nicks has confirmed long-running rumors suggesting she was once pregnant with Don Henley’s baby.