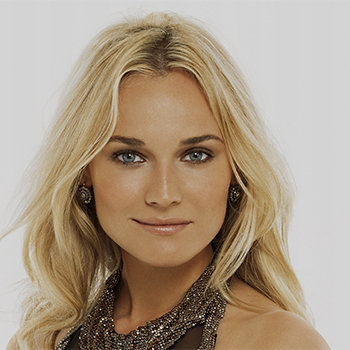 She was born as Diane Heidkrüger on 15 July 1976 in Algermissen, Germany, in the west, near Hildesheim. She was brought up Roman Catholic and attended Catholic school.

She successfully auditioned for the Royal Ballet School in London, but an injury forced her to turn to modeling. Filmmaker Luc Besson convinced her to move from modeling to acting.

She was married to Guillaume Canet from 2001 to 2006. She then began dating actor Joshua Jackson. Besides German, Kruger speaks English and French fluently. She is a permanent resident of USA.

She won a Screen Actors Guild Award for Best Supporting Actress for her performance in Inglourious Basterds. She won 6 other awards and Saturn nomination for the same movie.