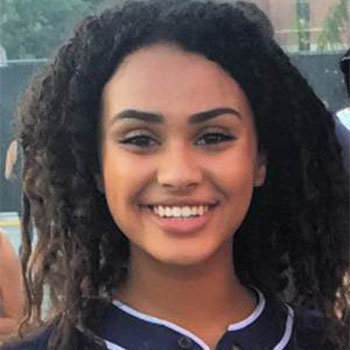 Devenity Perkins is Musical.ly stat and actress from America. She rose to fame after posting being the star on Musical.ly. She has  account named PerkinsSisters along with her sister.

Born in Fullerton, California at Saint Jude Hospital. She has one sister named Daniella. She is an everyday girl who is attending school.

Also played as the title character of the movie Gina's Journey. In their mutual account they have more than 1 million followers. Their business account is WzTheBuzz.

This early teen girl is not dating anyone. Probably she hangs out with friends and her family. Her person account is littlest_rebel, which has more than 60,000 followers.