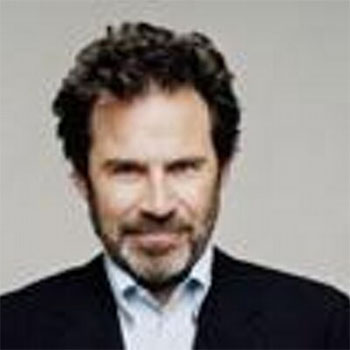 ...
Who is Dennis Miller

Born in Pittsburgh, Pennsylvania, he was raised by single mother Norma. In 1976 he went to Point Park University where he earned a degree in journalism.

Dennis has an eye catching net worth of $20 Million Dollars. He is also an author who.has written few books called The Rants, Ranting Again among others. He is also the brand endorsement of many products.

Miller is happily married to his wife Carolyn "Ali" Espley who.is a ex-model. The couple have two sons, Holden and Marlon. Currently the family is residing in Santa Barbara, California.

In Playboy's first annual humor competition, he ended up as a runner up and won $500.

He became the victim of celebrity death hoax.