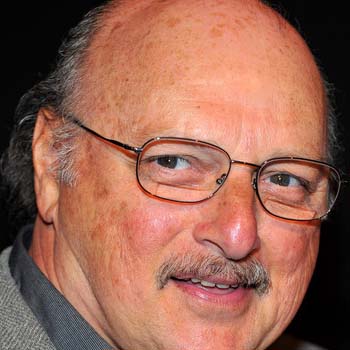 Dennis Franz was born in Maywood, Illinois, United States to Eleanor and Franz Schlachta. His parents are immigrants from German. He is a graduate from Proviso East High School, Wilbur Wright College and Southern Illinois University Carbondale.

Dennis Franz has the estimated net worth of $16 million dollars. After completing his graduation, he joined US Army and was in Vietnam war for 11 months with the 82nd and 101st Airborne divisions.

He married his sweetheart Joanie Zeck in 1995. And they are living happily till date. They do not have children together but Zeck has two daughter from previous marriage.

He was nominated several times in several awards for his role in NYPD Blue and other too. He has won many out of them including Golden Globe Awards for Best Actor – Television Series Drama.

He's been out of acting for a while now. There is an unofficial rumor of him making comeback.