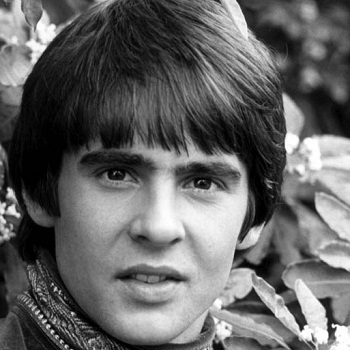 Davy Jones net worth is valued at $5 million which he accumulated while still a member of the pop group. He contributed a large part of his money to charities and helped many poor people in his life.

He was nominated for Broadway's 1963 Tony Award as Best Supporting or Featured Actor in a Musical for playing the role of the Artful Dodger in "Oliver".