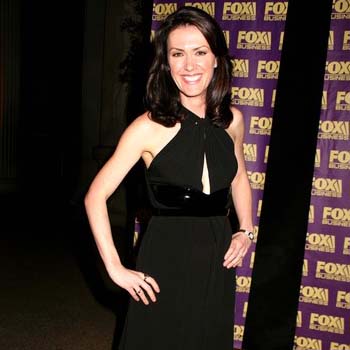 ...
Who is Dagen McDowell

She is a talented lady and has a degree from Wake Forest University. Initially, she worked as a finance journalist and few years later she began anchoring and presenting news shows.

Her first married life lasted only for eleven months. Later on she got married to Jonas Max Ferris in 2005. She has not been mother yet.

These days she is working as a panelist.