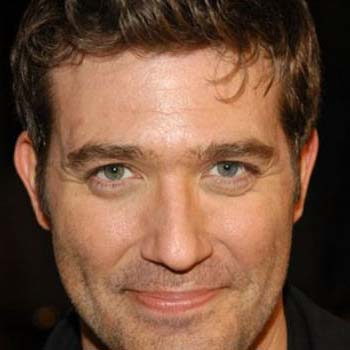 Craig was born as a loving son of Pat (Distillator) and Rex Bierko. He was born on 18th of August 1964 in Rye Brook, New York, United States.

He has a towering height as it measures six feet and three inches tall. He has also starred in one episode of the TV series The Young and the Restless.

It seems like he has not been married yet but there is lots of information about his love life. He was in love with Charlize Theron and Janeane Garofalo for several months.

In 2007, he got nominated in Screen Actors Guild Awards.