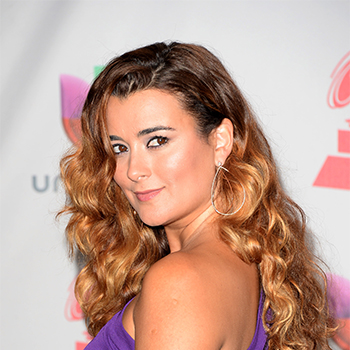 She was born on 12th of November 1979 in Santiago, Chile. She was born to Francisco de Pablo and María Olga Fernández.

Besides her acting talent, she is also known for her sexy looks. She weights 64 kg or 141 pounds and her height is five feet and seven inches tall.

She is not married yet but she was in love with Diego Serrano for several years. They called off their love life in 2015.

She has also once been honored with ALMA Awards.

While she was starring the TV series NCIS, she injured her neck and back several times.