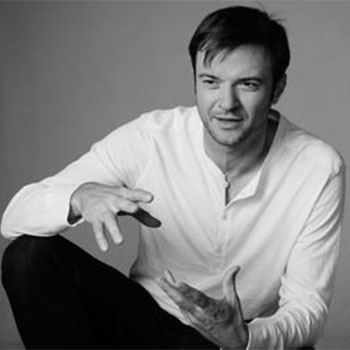 He was born on 3rd of February 1979 in Kaliningrad, Russia. He was raised in Australia and United States. He is Australian.

When he was five, he began learning how to sail. He was taught by his father and his grandfather. In 2015, he appeared in Agent X.

Besides being a talented actor, he is also a motorcyclist. It seems like he is still living a single life as there is no any rumors about his love life in the media.