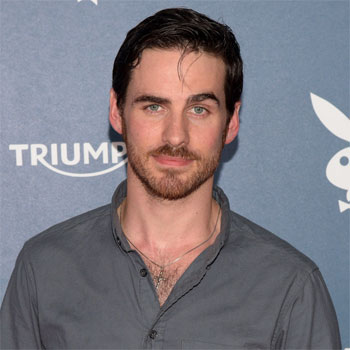 ...
Who is Colin O'Donoghue

Born and grew up in Drogheda,County Louth from parents Con and Mary O’Donoghue.Allen is the name of his brother.

He has an accumulated net worth of two million dollar.Colin learned French in Paris.He was the guitarist and backup singer for the band The Enemies.

Colin is married to his longtime girlfriend school teacher named Helen O’Donoghue.They are blessed with one child and living a happy married life.