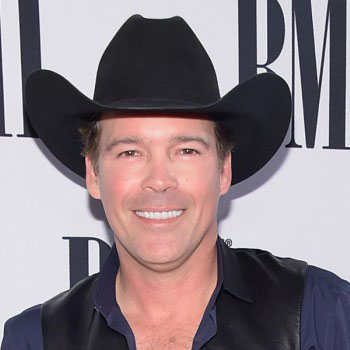 His parents are Ernest and Danna Walker. He is the oldest of five children of his parents. He attended Vidor High School and graduated from there in 1986. After his graduation he started working at a Goodyear Tire and Rubber Company.

His birth name is Ernest Clayton “Clay” Walker, Jr. His net worth is estimated to be $8 million. He has dark brown hair. He belongs to white ethnic background. He follows Christian religion. His zodiac sign is Leo.

He got married to Lori Jayne Lampson after he released his first single. The couple is blessed with two beautiful daughters named MaClay DaLayne and Skylor ClayAnne. He then got married to Jessica Craig. They have three children together.

There were rumors about him to retire from the music career.