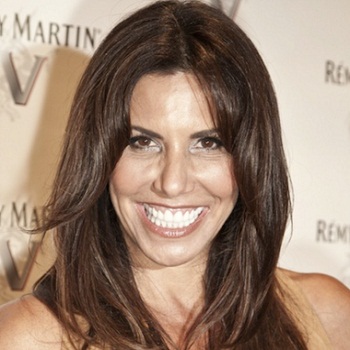 ...
Who is Cindy Barshop

Famous as a fourth season cast member of the popular reality series The Real Housewives of New York City, Cindy Barshop is also notable as the founder of the Completely Bare hair removal company.

Cindy was born in Newyork, USA. Before launching her spa business career in the late 1990s, she worked for the IBM company.

Cindy has an estimated net worth of $6 million. She has gained her net worth by working at IBM in telecommunications and also, the founder of Completely Bare Spas. There are at least nine of those special spas around the country.

Cindy was dating with his long time boyfriend, Zoe who was her children’s father but he was not her husband. They were not married but engaged in the year 2006. But unfortunately, they broke up only after few months the babies were born.

Honored at the Goldman Sachs Builders & Innovators Summit as one of the “100 Most Intriguing Entrepreneurs of Our Time,” Cindy owns four Completely Bare luxury spas.