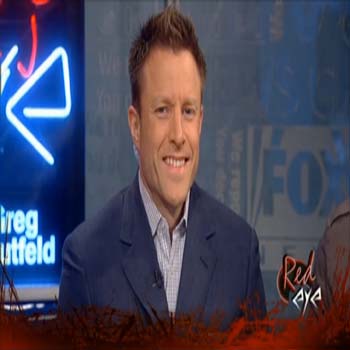 In 1993 he attended Georgia Tech Universityand earned a masters degree in 1999. Before joining ESPN, he worked with other various big networks such as Fox Business Network in New York.

He worked with other various big networks such as Fox Business Network in New York. While working at SNY, he held the position of broadcaster and hosted two shows The Daily News Live and Geico SportsNite.