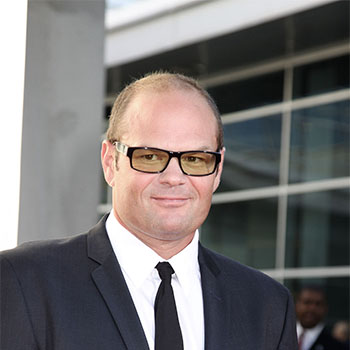 His net worth is estimated to be around US $1,500,000. He also learned acting before he began his acting career. He also studied at Yale School of Drama.

He has been married to costumer designer and a writer Laura Bauer since the late 1990s. As a married couple, they have also been parents twice.

He is the graduate of Miramonte High School.