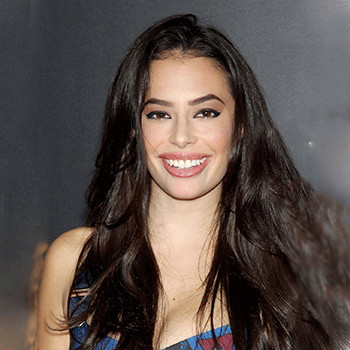 ...
Who is Chloe Bridges

Chloe was born and raised in Thibodaux, Louisiana. She is studying at Columbia University. Bridges landed in the entertainment industry from her role in the show Freddie.

Chloe has a resounding net worth of $ 2 million. Her trademark is her full lips. She auditioned to get a lead role in the movie Camp Rock 2 but Demi Lovato has been selected for it.

Chloe is in love with Adam Devine. The couple started dating in 2015. Previously she has been hooked up with Cody Linley and Daryl Sabara.

She has bagged Blimp Awards and nominated in ShoWest Award.