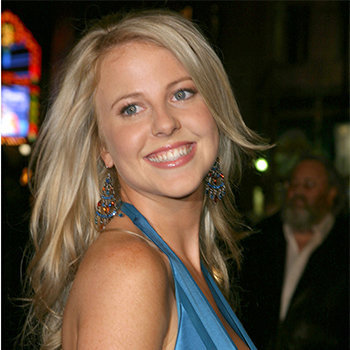 ...
Who is Chelan Simmons

She was born on 29th of October 1982 in Vancouver, British Columbia, Canada. She has two siblings. She is the middle child of her parents.

After being in love with an actor Chris Harrison for about half a decade, she got married to him at the end of 2009. They are now divorced.

She is now filming in the movie Assassins Fury.