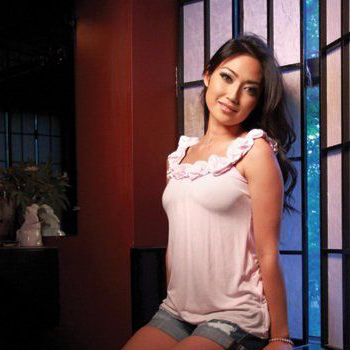 ...
Who is Chasty Ballesteros

Chasty Ballesteros, who has Filipino origin, is an actress from Canada who has starred in several TV series like How I Met Your Mother, Two and a Half Men and many more.

She was born on 3rd of January 1981 in Vancouver, British Columbia, Canada. She grew up in Winnipeg and there she attended her secondary education.

She is now in her mid 30s but her love life is still a matter of secret in the media. She is young and sexy but she still claims to be single.

She has also starred in the web series The Unknown.

Beautiful and talented television actress from America.She rose to fame after appearing in the sitcom NCIS:Los Angeles as a special agent.