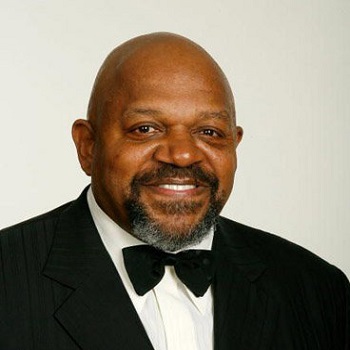 He was born on the East side of Baltimore, Maryland. Before finishing his middle school he dropped out of school. He also was an amateur boxer with his nickname as Roc. His father was a truck driver.

His net worth is estimated to be $9 million. He is bald. He belongs to black ethnic background. He involved in a fight and the man with whom he fought was dead. He was only 17 years old then. He was in prison for seven years.

In 1989 he got married to actress Debbi Morgan. Later due to some misunderstanding the couple got separated. They got divorced in 1994. He owns a farm in Ellicott City, Maryland. There is no any information about his kids.

In 2002 and 2002 he was awarded with Primetime Emmy Award for his Outstanding Performance in a Drama Series, Without a Trace, The Practice. He also won Drama Desk Award in 1985. In 1990 he won Helen Hayes Award.