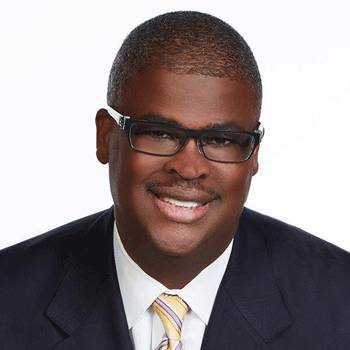 ...
Who is Charles Payne

Payne was born in USA. He grew up in Harlem in a single parent home. He has attended Minot State College and Central Texas College during his time in the United States Air Force.

Charles Payne is an American journalist who has a net worth of $10 million. Charles Payne is probably best known for his current role of a Fox Business Network contributor, as well as for serving as co-host of Varney & Co.

Charles Payne is married to Yvonne Payne. They have two children together. They are a son, Charles (born in 1996) and a daughter. Payne is a resident of Teaneck, New Jersey.