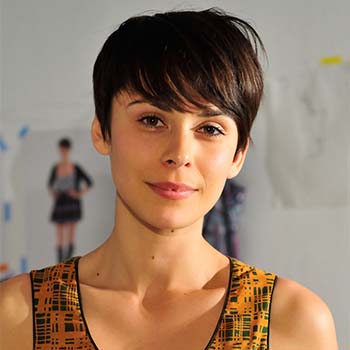 She holds the citizenship of Australia as well as Turkey. She has also been living in United States since a long time.

Besides being known as an outstanding actress, she is also a beautiful model. She has been starring in the TV series Enormous since 2014.

She has been bonded into the married life with an American actor and comedian Jason Lee since the 1st of July 2008.