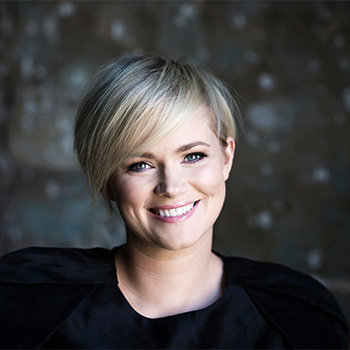 ...
Who is Cecelia Ahern

She has published several novels and contributed a number of short stories to various anthologies. Ahern also created and produced the ABC comedy Samantha Who? starring Christina Applegate. She is a face of Littlewoods Ireland.

Her father, Fianna Fáil Party politician Bertie Ahern, was the Taoiseach (Prime Minister) of Ireland from 1997 until 2008. Between 2009 and 2012, she and David Keoghan became parents to children named Robin and Sonny.