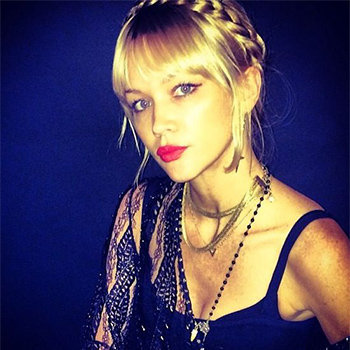 ...
Who is Catherine Pierce

Her song "We Are Stars" was featured on an episode of The CW's Beauty & the Beast. As children, she used to explore her creative side and would perform at parties, weddings and churches.

She traveled frequently with her sister and received home-schooling from their self-described hippie parents. Both the sisters are accomplished ballet dancers.

On August 19th, 2015, the band announced on The Pierces Facebook page that they will be taking a break to pursue solo projects.