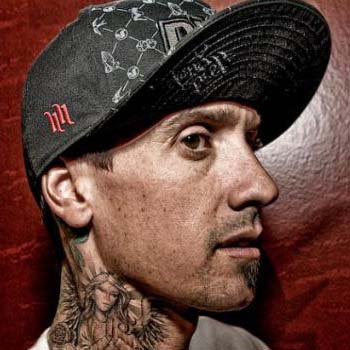 He is five feet and eleven inches tall. His net worth is said to be around $16 Million. He was associated with Hart & Huntington Tattoo & Clothing Company.

Beautiful and sexy American singer and songwriter Pink is the loving wife of Carey Hart. Her real name is Alecia Beth Moore.

He has also starred in several movies and TV series.