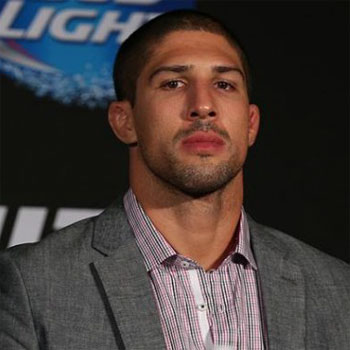 ...
Who is Brendan Schaub

He grew up in Aurora, Colorado. He enrolled at the University of Colorado and played football as a fullback. Right after sophomore year, he played for Arena Football League.

Schaub has an astonishing net worth of $3 million. Currently, he is working as Co-host of the show "The Fighter and the Kid." His rank was Brown Belt in Brazilian Jiu-Jitsu.

He engaged to Jonna Zanella, a TV host, as well as an actress. The duo welcomed their first child, Tiger Pax Schaub on Feb 1, 2016. Previously, he dated an American mixed martial artist, judoka, and actress, Ronda Rousey.

He keeps himself away from rumor and controversy.