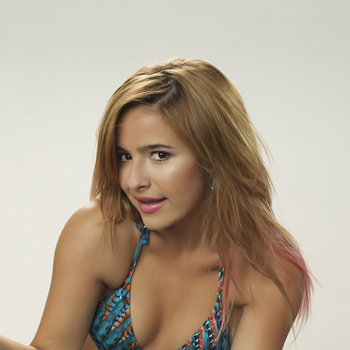 ...
Who is Brenda Asnicar

Born as the first born child of Gustavo Asnicar and Adriana Mendoza in Buenos Aires , Argentina. Her sibling name of Ivan. She enrolled at Italian Cultural Centre Villa Adelina.

Asnicar was on relationship with Carlos Tevez, Andres Gil and Juan Monaco. Currently she confirmed to media that she is happy with her single life.

She got nomination in Clarin Entertainment Awards and Premios Martin Awards.

There were lots of rumors about her pregnancy with Carlos Tevez. Later she officially stated it as a fake rumors.