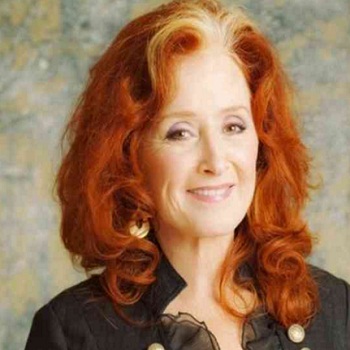 She started involving in politics from early seventies. Her 1972 album Give It Up had a dedication "to the people of North Vietnam ..." printed on the back. She is also a part of the No Nukes group which is against the expansion of nuclear power.

Raitt married actor Michael O'Keefe on April 27, 1991. They don't have children. They divorced in November 9, 1999 stating the age difference between them.

Ratti has been nominated in various awards and has won Grammy Award, Americana Music Honors & Awards and Rock & Roll Hall of Fame.

Raitt has taken sabbaticals after the deaths of her parents, brother and best friend.