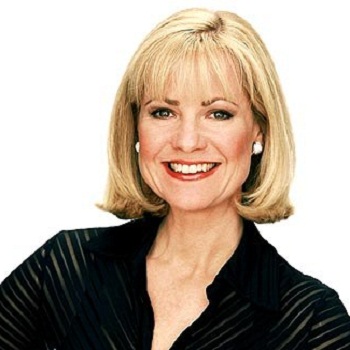 Hunt was born in Chicago, Illinois. Her father was an electrician and her mother was a homemaker. She got her education from St. Ferdinand Grammar School and Notre Dame High School for Girls in Chicago.

Hunt Used to work at Northwestern Memorial Hospital in Chicago as a cancer nurse. Her trade mark is her Quick-witted sense of humour.

Hunt married investment banker John Murphy in 1988. In June 6, 2006, she made it public that she was single again while making appearance on the Late Show with David Letterman.

Hunt has been nominated in various awards and has also won the awards like Academy of Science Fiction, Fantasy & Horror Films, USA, Chicago Film Critics Association Awards and MovieGuide Awards.