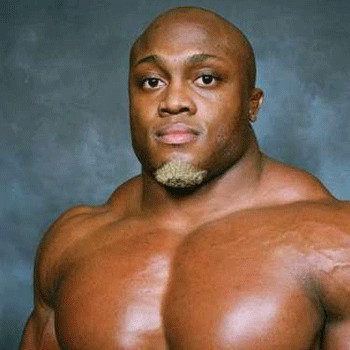 ...
Who is Bobby Lashley

He was born and raised in Junction City, Kansas. He studied at Missouri Valley College. While studying at college he participated and won in national college amateur wrestling championships. He also went to join US Army.

His birth name is Franklin Roberto Lashley. He is also called by his nickname Blaster Lashley. He belongs to black ethnic background. He have black eyes and his hair is bald. His face color is black He weighs 109 kg.

He have large numbers of fan following. He twice won ECW World Championship making the record. He have also once won WWE United States Championship. In 2009 he won TNA Championship series.

He was rumored to be out of Bellator MMA Match.