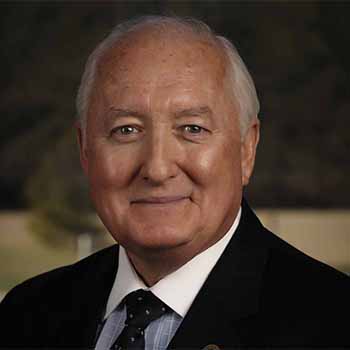 He was born in New York, United States on 29th of January 1957. He also has one brother named Jim Valvano and he is a former basketball player.

He also served as a basketball coach at Bellarmine University Knights for several years. He also hosted the show The V Show.

Besides his popularity and well known name in the sports world, his love life and love circle is still a matter of secret in the media.

He is the graduate of Virginia Wesleyan College.

He is a co author of the book The Gifts of Jimmy V: A Coach's Legacy.