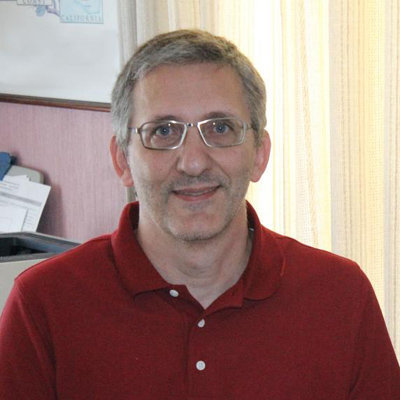 He was born in St. Louis, Missouri, United States. He got education from Saint Louis University. He was very interested in playing basketball from his early age.

His real full name is Robert Dean "Bob" Ferry. He is of white ethnicity. He weighted about 104 kg. He started his professional career from the year 1959 and got retired in 1968.

There is not much information found about his personal life. But it is known, he has got a son, named Danny Ferry, who is also a retired basketball player.

This talented and professional player and executive has won NBA Executive of the Year Award in the year 1979 and 1982.

There is no any rumor found about him.