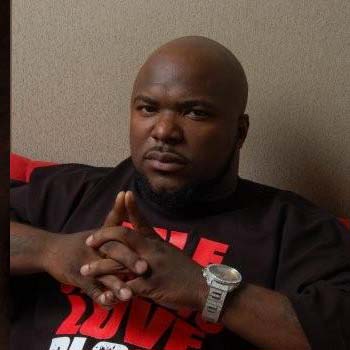 Blood Raw was born on April 17, 1975 in Panama City, Florida, United States. He began his rap career while serving a six-year bid in Florida prison during the mid-90s. He developed his rhyme skills in the jail.

Blood Raw is an American rapper who has a net worth of $300 thousand dollars. He earned the “Blood Raw” title in the prison. He has released one solo album, which reached #5 on the Billboard R&B/Hip Hop charts.

In 2004, Blood Raw joined Jeezy's U.S.D.A. outfit and signed with the Atlanta rapper's Corporate Thugz Entertainment (CTE). He is single but supposed to have a girlfriend.