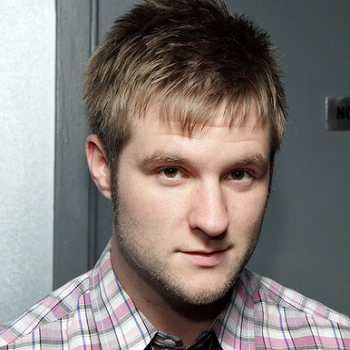 Lewis was born in Redmond, Washington, United States of America. His parents are Dallas and Dinah Lewis. He was enrolled in Kenmore Junior High and later Inglemoor High School in Kenmore, Washington.

Lewis is a very generous guy. He has been supporting cancer research at Children's Hospital and Regional Medical Center in Seattle. He donated 50% of the proceeds from the merchandise of The Blaker Girls.

Lewis was the runner-up on the sixth season of American Idol.