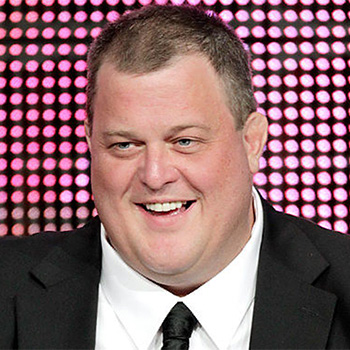 ...
Who is Billy Gardell

He was born in Swissvale, Pennsylvania, United States at the end of 1960s. He grew up in Orange County, Florida and there he got enrolled at Winter Park High School.

Its been more than one and half decade he has been married to love of his life. He got married to his lovely wife Patty Knight in 2001.

In 2016, he got nominated in Daytime Emmy Awards.

He is also a voice artist and is known for being the voice role in the movie Ice Age: A Mammoth Christmas.