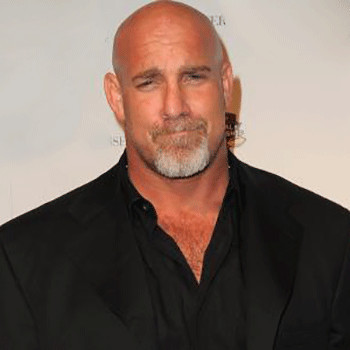 ...
Who is Bill Goldberg

Born and grew up in Tulsa,Oklahoma from parents Jed Goldberg and Ethel Goldberg.He has a brother named Michael and completed graduation from Tulsa Edison High School.

He has an estimated net worth of 14 million dollar.Bill is the owner of Extreme Power Gym and 25 Vintage cars.His birth name is William Scott Goldberg.

Bill is married to his longtime girlfriend,a stunt double Wanda Ferraton.The couple are blessed with one son named Gage Goldberg.