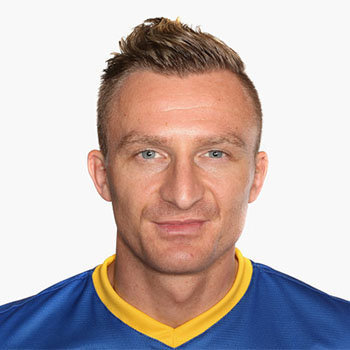 ...
Who is Besart Berisha

Berisha was born in Pristina, SFR Yugoslavia, Since his childhood days he played a football. To pursue his dream, he played with numerous Germany team.

He has well maintained his physique and catches eye of every women. he tea,ed up eith the club like Brisbane Roar,Burnley,Tennis Borussia Berlin and Arminia Bielefeld

This handsome player has managed to sealed his lips regard his personal life. Seems like he is sigle and married to his foot ball player.

Has won Melbourne Victory Golden Boot, A-League Golden Boot,A-League PFA Team of the Season among others.