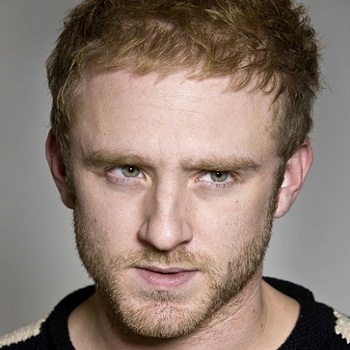 Foster was born in Boston, Massachusetts, United States of America. When he was four, his Boston home was broken into by robbers, so his family relocated to Fairfield, Iowa.

Foster was formerly to Robin Wright, an actress who is well known for her role in House of Cards. They got back together on January 2015.

Foster was nominated in various prestigious awards and has won Daytime Emmy Awards, Screen Actors Guild Awards and others.