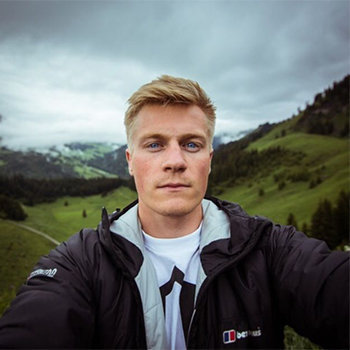 Native of Kent , England as a son of ITN Antony Brown and Sheila McCormack. After getting a scholarship he attended Keble College and later graduated from Cardiff School of Journalism, Media and Cultural Studies.

Once he worked as a Foreign Affairs Correspondent. He was saved by the British troops while iraqi militiaman shot him with  rocket-propelled grenade. In 1991 he took a coverage of 'first gulf war'.

Brown has kept his personal information private to his fans and medias. He hasn't publicly talked about his dating history and his relationship status.

He has won Bayeux-Calvados Award for war correspondents, Bayeux War Correspondent of the Year Award and Golden Nymph Award.