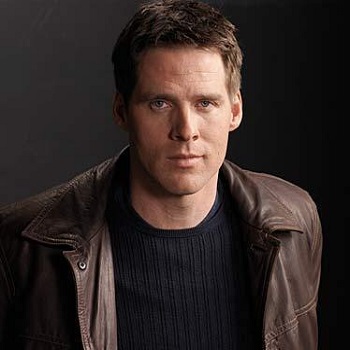 Ben attended Myers Park High School in Charlotte, North Carolina, earned a BS in psychology at Furman University, and then went on to study drama at Central School of Speech and Drama in London.

Ben Bowder was the only actor to appear in all 88 episodes of Farscape (1999). He is a huge science fiction fan. Browder also performed the majority of his own stunts in Stargate SG-1.

Ben met his wife, Francesca Buller, while studying at London's Central School of Speech and Drama in 1989. They have two children.

Ben has been nominated for the genre industry's Saturn award five times. He took home the award in 2002 for Best Actor in a Television Series (Farscape) and again in 2005 for Best Actor on Television (Farscape: The Peacekeeper Wars).

There is a rumors about his sexuality, he has countered all rumors of his being a gay, and has proved it, as he is a married person and a father of two.