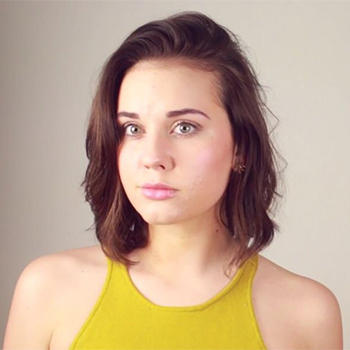 Arden Rose is a YouTube star and a sensational internet personality. She has her own YouTube channel and it is named as channel ARose186.

She launched her first YouTube channel at the end of 2008 but she began posting videos from mid 2009. She has more than 1.3 million subscribers.

John Aprigliano is  web and social media sensation. He is the YouTube gamer who gained a massive recognition after posting game commentaries and reviews in his channel tehsmarty channel.

Troy Glass is a multi talented guy and has been pursuing two different fields in his life. He is a talented actor and he is also known for being a cook.