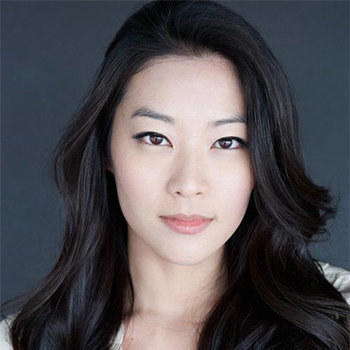 She was born in Amarillo, Texas and moved to Minnesota when she was a teenager. She started studying piano and cello when she was a child and also took four years of dance training. She graduated from the University of Illinois at Urbana-Champaign where she earned a degree in psychology.

In 2010, the cosmetic brand Clinique announced Cho as the model for their newest advertisement campaign in Asia. The campaign was launched in mid-November 2010.

As a child, she was often a target for bullying and was hospitalized twice for injuries after being physically attacked. Growing up in areas with few ethnic minorities, she was made to feel like an outsider.