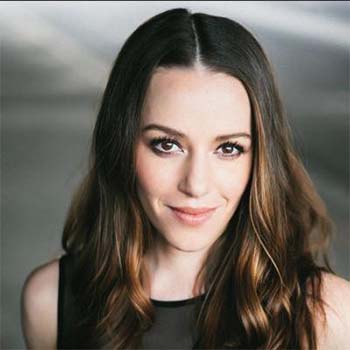 ...
Who is April Billingsley

Born in Duluth, Georgia as a daughter of Dora and Jonathan Billngsley. She has one sister and one brother. After taking part in plays in high school she seriously took acting lessons at the age of 17.

To maintain her physique attractive and healthy, she always go gym. The color of eyes is black. She dropped out her because she was having hard time with her boyfriend. Actually he didn't like her acting passion.

April was dating her college basketball player. But their relationship didn't last for long. Currently she is single. And kept her personal life low to media and fans.