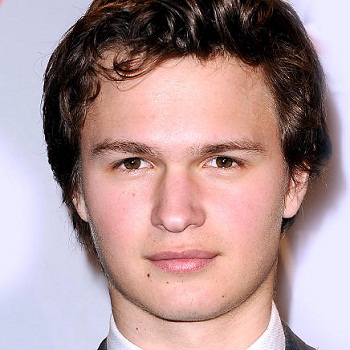 Elgot usually is considered revealing plot-spoilers about his movies in interviews. He is a great fan of New York Knicks. He is friends with Joe Jonas.

Elgort dated his high school sweetheart, Violetta Komyshan. Due to his increasing popularity and busy schedule, they split of for few months but they finally patch up.

Elgot has been nominated in various prestigious awards and has won awards like MTV Movie Awards, Teen Choice Awards and Young Hollywood Awards.